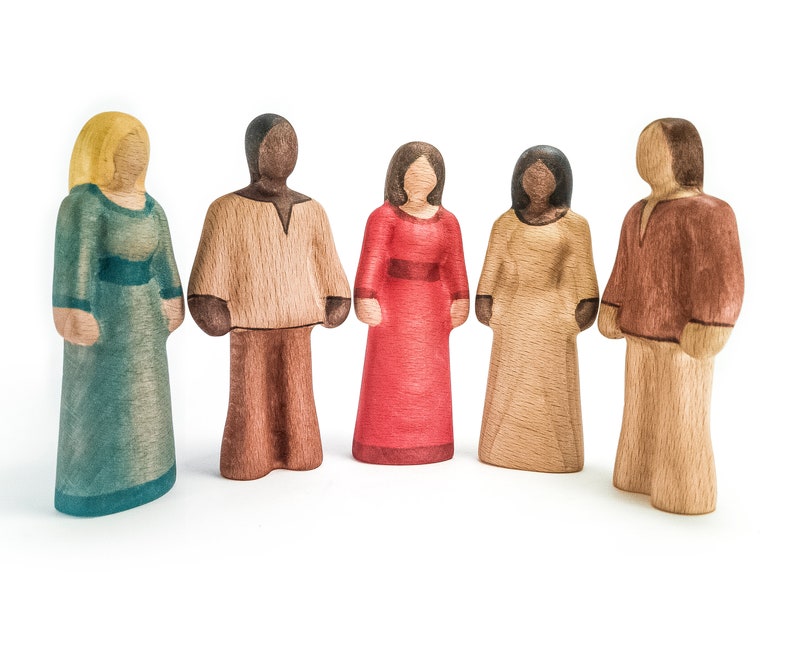 Children too old to play?

Now that I am writing this, my almost 12-year-old son is playing and talking behind my back. Some of the toys he is playing with were given to him when he was at pre-school – by the grandma of a boy who had just started school; she said her grandson was already a student, so he did not need toys anymore. I know of many other children whose toys are taken away as they start elementary school. I have no idea if this happens in other countries, but it does happen in mine. Besides, it seems that too often children don’t mind that as they have already got addicted to digital play.

I also know children (even tweens) who are keen on playing with toys and coming up with complex scenarios, building elaborate setups and talking along as they play, and I have talked to some parents who feel a bit embarrassed about that, and a bit worried. Should they feel  so?

What is symbolic play?

It is also called “pretend play”, “dramatic play”, “imaginative play”. Some people use these terms interchangeably, while others differentiate between them. An off-shoot is “small world play”. The essential elements found in these types of play, even when people differentiate between them are: adopting roles, acting out scenarios, using props (material or imaginary). Playing house is a typical example of symbolic play, and the variety of symbolic play scenarios are endless, and they can be inspired by practically anything.

Isn’t that type of play weird?

Symbolic play is in fact natural, even though some children do not engage in it (for reasons I will discuss later). Child development experts say this type of play is really important. In my childhood (decades ago) it was just enjoyable and … practiced ubiquitously.

So how does symbolic play benefit children?

First, it helps children figure out the world they encounter. Unlike us, adults, children (especially younger ones) do not rely so much (or not at all) on conscious rational thinking to analyze life situations and phenomena. They get their insights from practical experience, and the only way for them to engage practically with many phenomena is through play. This is one of the reasons why they take on adult roles – to figure out adult reality in which they cannot take real (or at least important) part.

Second, it helps children to process painful experiences and come out of them in healthier ways. This is just one of the reasons why child psychologists stimulate children to engage in symbolic play.

Third, children learn about themselves and others. They test their limits, experiment with different approaches to social situations. Getting into other people’s roles,  they learn more about other people and become more understanding and sympathetic.

Fourth, while engaging in pretend play with other children, they learn how to communicate, cooperate, negotiate, resolve conflicts, etc. This is the most natural way for children to become socialized.

Fifth, participating in developing story lines through dramatic play, children become experts in telling stories in sequence, persevere in storytelling, learn to wait while others are talking. Their verbal skills develop much better.

Sixth, they develop their imagination and divergent (lateral) thinking, i.e. they become capable of coming up with more than one solution to a problem, more than one approach, etc. – thus they grow up into more resourceful people.

Why some children do not engage in symbolic play

Some children are naturally reticent in cooperative play. Others feel adults’ disapproval. Still others have little practice in pretending. Some children might feel some cultural restrictions, especially about certain play scenarios. Other children are simply quite young.

How can we encourage symbolic play?

First and foremost, adults should provide space where symbolic play can unfold, and second, they should make sure  there are material props children can use. These two are essential. Then on and off adults can provide inobtrusive support, and then make sure they step back as quickly as possible. I will go into more detail in texts I hope to write soon.