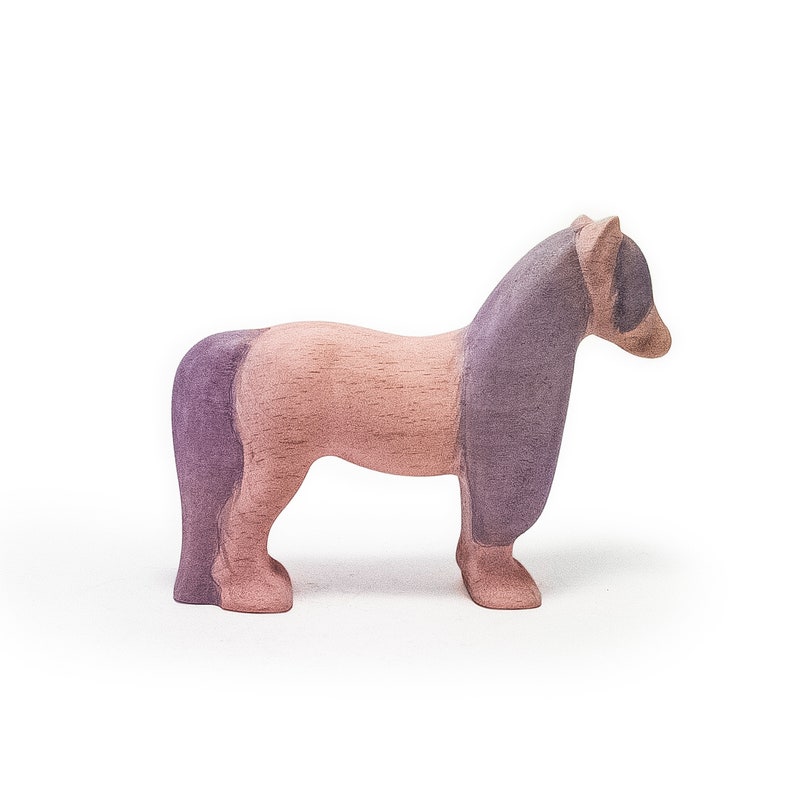 We do agree that some fairy  tales (e.g. some raw versions of the folk tales, collected by the Grimm brothers) do sound rather creepy not only to us but even to children (it seems that children are generally braver than adults when it comes to fairy tales), so we might be better off not offering them to kids.

However, it also seems that present-day educated adults have developed a skin that is too thin for what we perceived as regular literary fare when we were young children. For example, for some reason, one of us felt a bit uneasy while reading aloud “The Wolf and the Seven Young Goats” – how could one bring herself to read to a child the episode in which the mother goat takes a pair of scissors and cuts open the wolf’s belly to take out her kids, puts stones in their stead and then stitches the opening? I even came up with the thought that a child might take a bad example and do the same to a sleeping human being.

I have no idea why and how I had reached these thoughts – they had never occurred to me when I was a child who admired the tale and made my granny tell it to me over and over.

What I have, however, is the belief that children and some adults perceive fairy tales differently. While some adults might be highly educated and highly rational, they are totally uneducated about the symbolic – what it means and how it actually affects us mentally. While children might be totally uneducated and not rational enough (compared to adults), they still have the immediacy of perception that allows them to benefit from fairy tales without doubts and reservations.

Overall, we believe that fairy tales have a lot to offer and that reading such literature is indispensable for bringing up good, strong and independent children – despite the fact that on and off we do have misgivings about certain tales and feel they better be read only by folklorists. We also believe that adults need symbolic literary food too – for a number of good reasons. This year we will be venturing deeper into Fairy Land and sharing with you the treasures we have discovered.

How do YOU feel about reading fairy tales – on your own or with children?